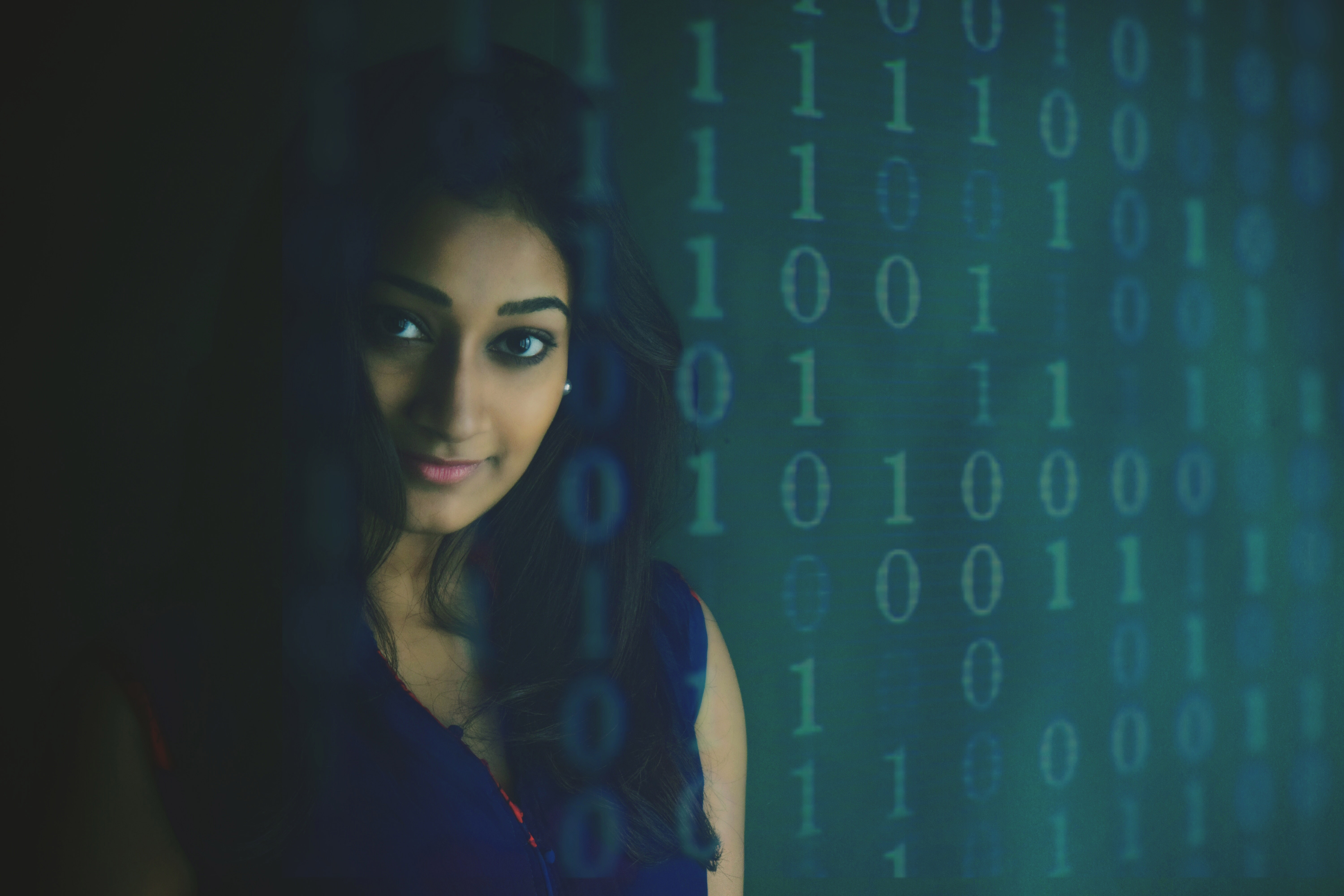 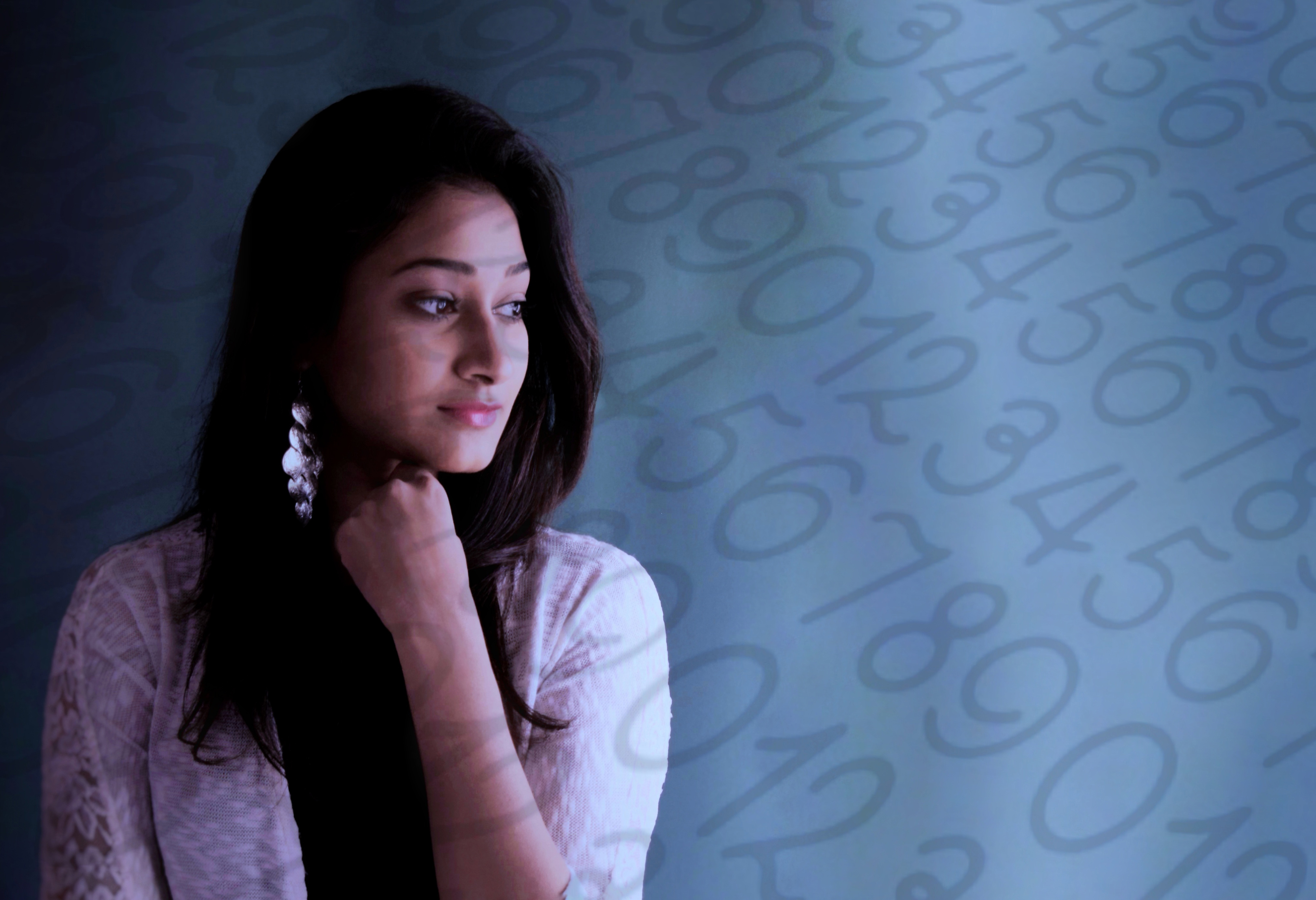 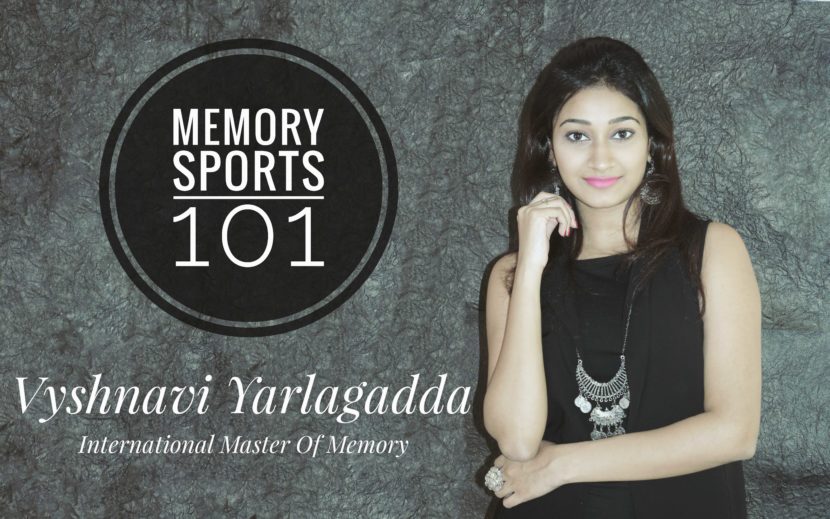 This system works by converting numbers into consonant sounds, then into words by adding vowels.

Simply put, Each number from 0 to 9 is assigned a letter or a sound, to later fill them with vowels ( A, E, I, O, U) to make them into sensible words and then convert them into images to memorize them!

It is important to memorize the phonetics of each number to make the process accurate and faster.

Here’s the key to the Major system!

Now that we know the code to translate numbers into letters, here are some examples of how to make words for two digit numbers.

Preparing a list of your own concrete images for numbers from 00 to 99 will help with the speed and accuracy.  More than 5 events in a memory championship involve the major system.

The images of the major system do not necessarily need to be a thing. They can also be a person, a place or an action. Having a good mix of images help with the associations. Try to learn the Phonetic codes as well as you can and I will be sharing a list of my 100 images in the next post!

One thought on “The Phonetic Number System”